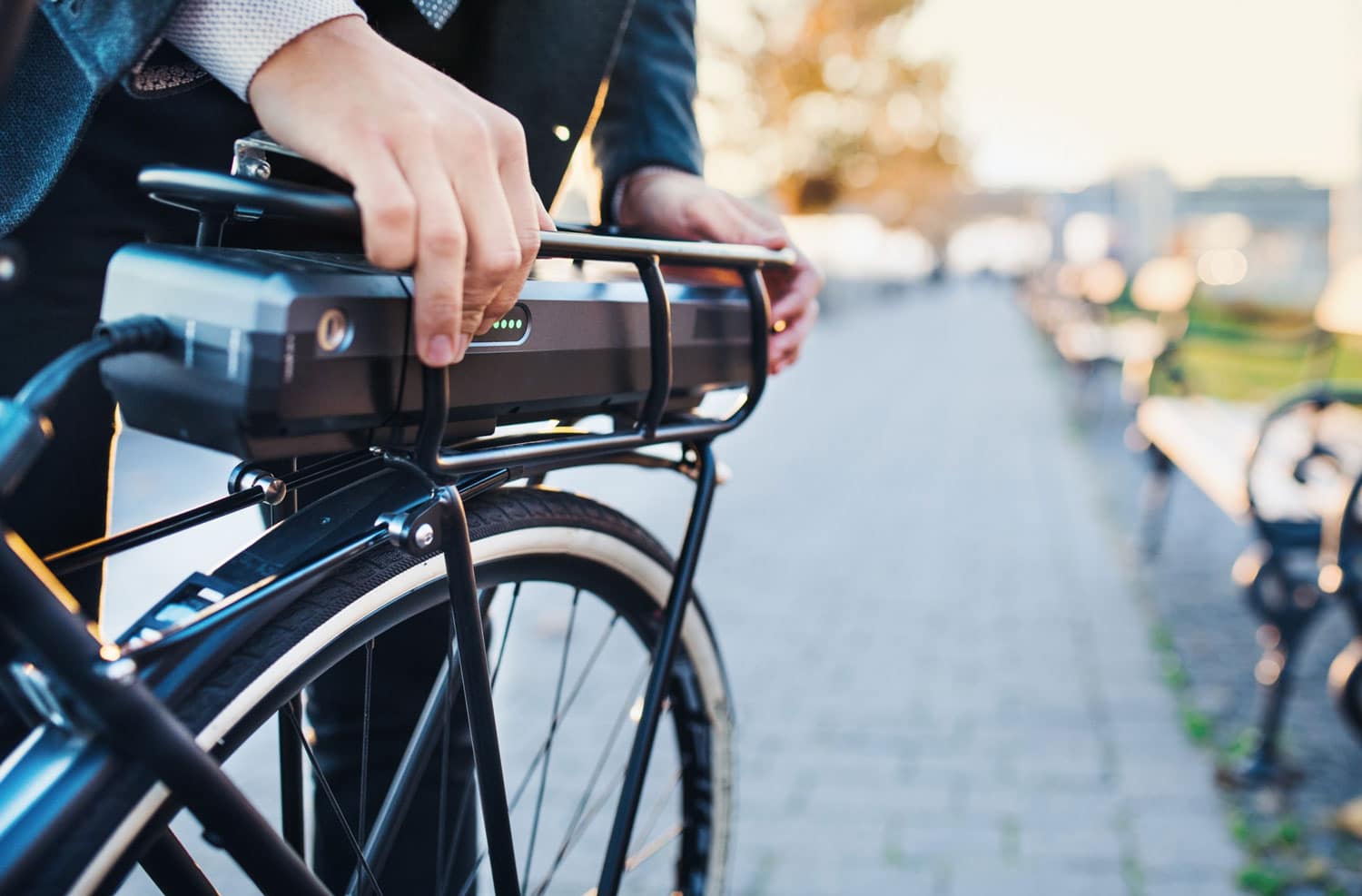 From Monday 15th August, buyers of an electrically assisted bicycle will benefit from an additional subsidy from the government. A decree published in the Official Journal describes how this new bonus works. Who is entitled to it? We take stock!

After passing an amendment as part of the Financing Amendment Act 2022, state aid for the purchase of an electric bicycle will be increased from this Monday, August 15th. Decree 2022-1151, published in the Official Journal this Saturday, August 13, officially introduces the measure.

Who can benefit from the new e-bike bonus?

The lowest incomes are also entitled to higher subsidies for the purchase of a cargo bike or a folding bike with a maximum subsidy amount increased to 2,000 euros.

In all cases, the aid may not exceed 40% of the amount of the financed bicycle. To be eligible, the electric bike must be purchased new and comply with the regulations for electrically assisted bikes. Models with lead-acid batteries cannot benefit from the bonus.

A conversion bonus increased to €3,000

Due to the scrapping of an old petrol or diesel vehicle, the conversion premium is also increased for very low-income households. Combined with the government bonus, this increases to 3,000 euros for persons whose reference tax income per share is less than or equal to 6,300 euros and for people with disabilities.

In other cases, the amount of the bicycle conversion premium remains capped at 1,500 euros.

Electric cars: what if the Vilebrequin YouTubers were right?

In China, many homeowners stop paying their mortgages